Get fresh music recommendations delivered to your inbox every Friday.

by Mucky The Ducky 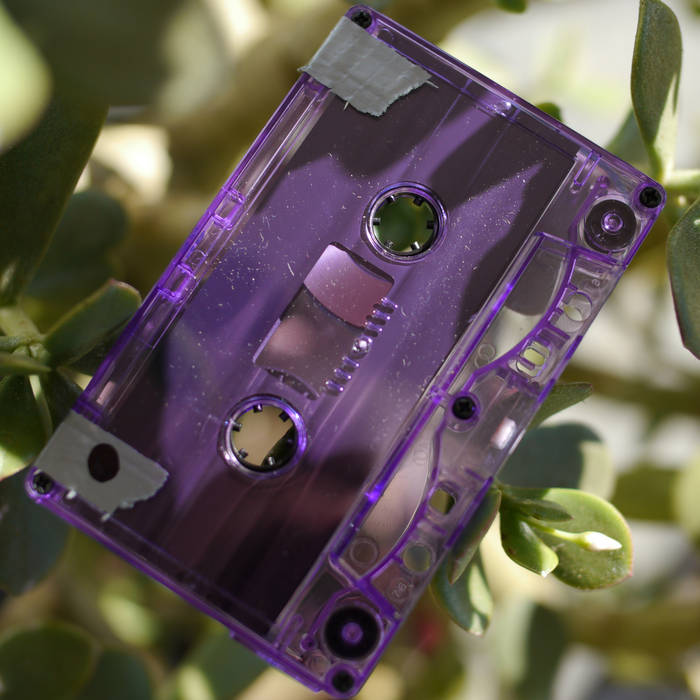 Originally released as part of tour cassette split with Afternoon Brother (don't recall the title we gave it) and then on limited run (~5) cdr under the name "jtt2".

Recorded in 2008 and 2009 by Ben Johnson, Shiva Shahmir, Tim Hance, and Sean Johannessen at KDVS and the DAM Haus.

Bandcamp Daily  your guide to the world of Bandcamp