by Mucky The Ducky 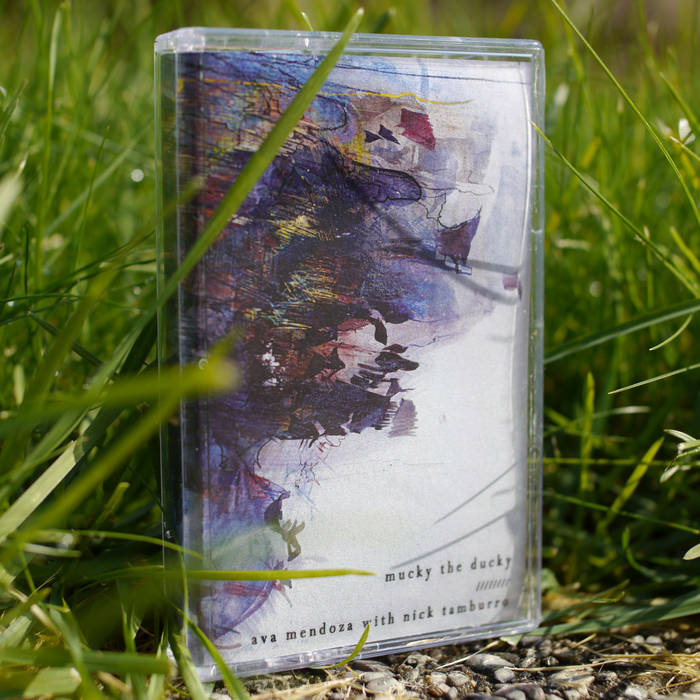 Released as split cassette with Ava Mendoza and Nick Tamburro by the Weird Forest record label.

Recorded by Fenris Wulf at KDVS in Davis, CA 2010 and by Sean Johannessen at DAM Haus and Davis Mobile Estates in Davis, CA and The Hub in Sacramento, CA 2010-2012

Bandcamp Daily  your guide to the world of Bandcamp

Featuring Gary Bartz, 5 years of Rhythm Section Intl and an LP of the week by Nicolas Jaar